Linda is today part of the billionaire Stadium's board, the retail success in sports and sportswear in Scandinavia. An assignment she received after a solid career that started with a total of twelve years in commercial radio, of which the last four of them as Nordic sales director. After that, Linda started her own consulting company when one of the assignments led in as CEO at the advertising agency. Finally, there were a total of six years in leading positions in the advertising agency world. In the autumn of 2015, she became a co-founder and launched United Influencers in Sweden an assignment she just finished after three years. With this background, she is also a coveted keynote speaker and business consultant, who has been employed by companies such as MatHem, the Board of Academy, SEB, SOS International and many more to educate on marketing in today's digital world of influencers and constant content consumption. She has deep knowledge of the digital marketing landscape and can provide a unique insight into topics such as people driven marketing, creating content with resilience, generating revenue through social media and more. Her knowledge has helped many brands and entrepreneurs take their business to the next level. 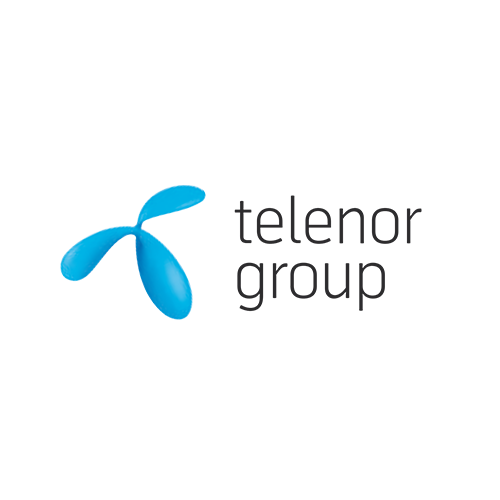 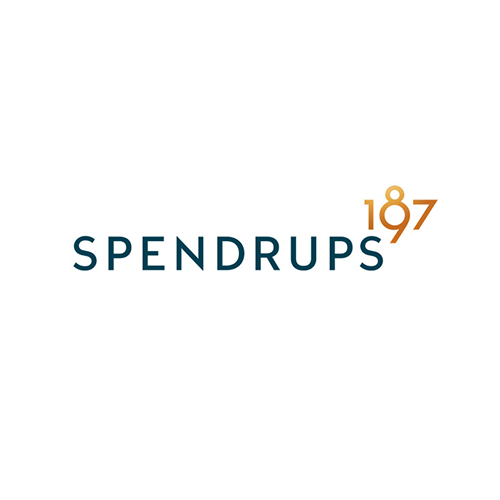 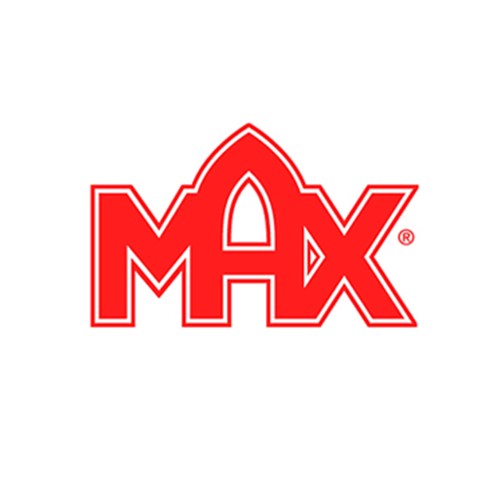 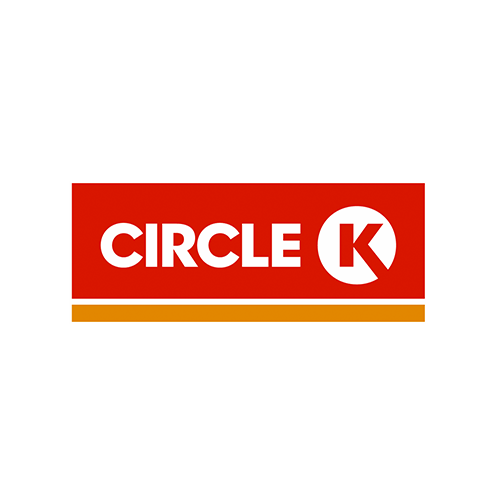